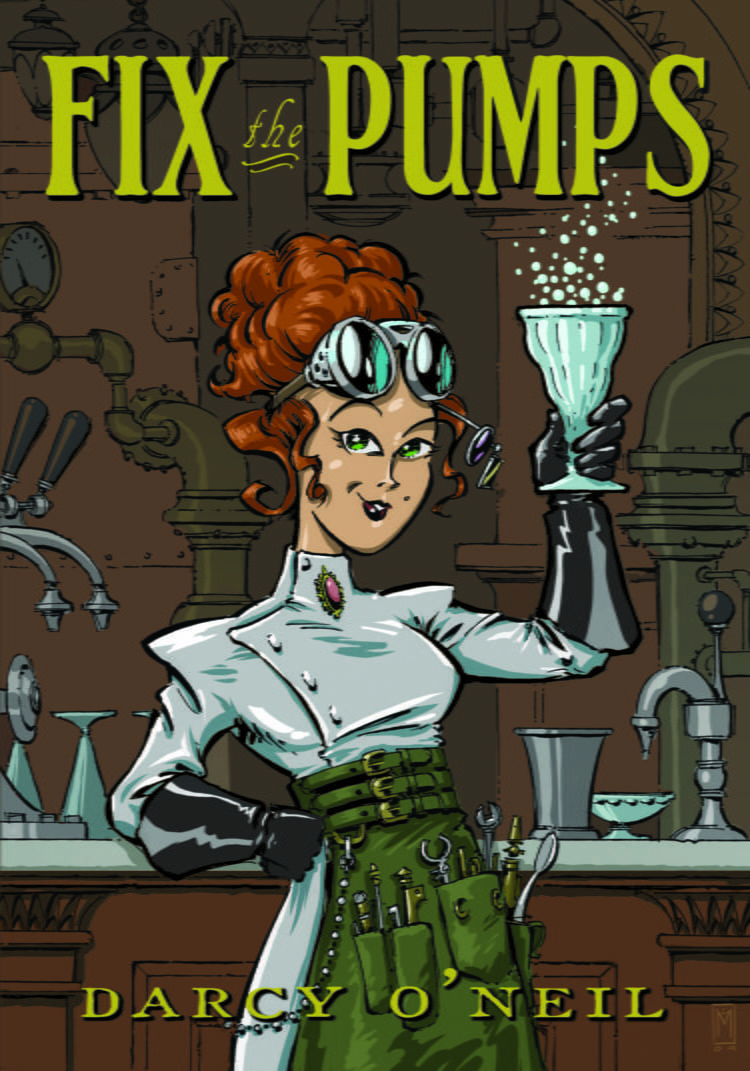 It has been roughly ten years since Fix the Pumps came out; the ebook came out in December 2009, and the print edition came out in May 2010. In 2011 it was nominated for “Best New Cocktail Book” at the Spirited Awards, though it didn’t win. Looking back, I can see the effect the book had on the bar industry, but more importantly, it has revived some old soda fountain drinks. I believe it is essential to taste history, just not read about and that knowledge should be free. I have decided to make the book free for anyone to download. You can also check out the series of YouTube videos that I’ve made to go along with the book: YouTube

Feel free to read the rest of the article, or just click and download Fix the Pumps

Fix the Pumps wasn’t a book I planned on writing, it just evolved out of some drink research I was doing on Acid Phosphate. I was in New Orleans for Tales of the Cocktail (2009) and chatting with Chris McMillian during breakfast, and he asked me a couple of chemistry-related questions about this old soda fountain ingredient. When I returned home, I hit the library at the university and discovered all sorts of exciting soda fountain history in the medical section, not the food and drink section. At that time I thought it would just provide useful content for Art of Drink.

Writing a book with editors, graphic artists, distributors, support and a monetary advance is moderately difficult. Publishing a book without those resources is significantly harder, but sometimes that challenge is the point, and that appealed to me. Plus, I’ve always done things my way, so why stop now. So I started putting the book together with the intent of making a book specifically for bartenders.

Initially, it was only going to be a short ebook, but the reception was good enough that people started telling me I should put it into print, so I did.

The goal was to sell 500 books to bartenders who liked Art of Drink, but it has sold 20 times that amount. Those numbers are not significant in the context of book sales, the response was much better than I assumed. But as I said earlier, it is not the book sales that is important, it is the fact that the book helped revive some elements of the original soda fountains from the 1800s, not the kitsch ice cream parlours of the 1940s and 50s. That’s been my mark on the drink world.

Fix the Pumps Free Download, and you don’t even have to signup for anything. It is just a straight-up free ebook. Enjoy.