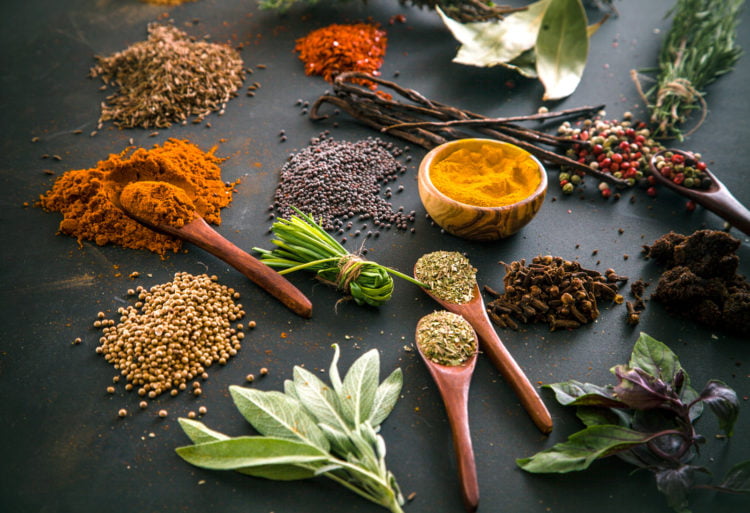 Most aspiring mixologists love to create unique cocktails by combining an array of flavours. The use of bitters is one example of an ingredient that has become popular again. For many years bitters were left out of Manhattans and many bars didn’t even stock them. But times are changing and with the cocktail renaissance in full swing, many bars are creating their unique recipes for “house bitters”. Obviously, there are a plethora of other unique flavour tinctures and extracts that mixologists are creating for their cocktails, but there hasn’t been a lot of focus on house vermouth, well at least not in North America. Vermouth is a key ingredient in many classic cocktails, much like bitters, but the selection of vermouths available at your local liquor depot is probably pretty poor. Making homemade vermouth isn’t any harder than making bitters so here are some starting points.

Vermouth was created as a way of “improving” bad or off wine. If wine was starting to oxidize, turning it into “vermouth” was a way of extending the wine’s life and hiding the fact that it was going bad. Basically, you would take a barrel of “off” wine and fortify it with distilled spirits and add some herbs and spices to cover up that off flavour. In modern times, each vermouth has a specific flavour profile that is associated with the brand, so they don’t take old, oxidized wine to make modern vermouth. But I’m sure they don’t use great grapes to make it either, any wine seems to do.

The first step in the vermouth doctoring process is to fortify either white or red wine with some distilled spirit, such as aged brandy or a brandy Eau d’ vie. Fortifying wine isn’t uncommon and is done all over the world, including in the making of a Port. But, Port is fortified when the wine is very young, so young in fact that it hasn’t completed fermentation. The fortification will help preserve the wine and halt some of the oxidation.

The second step is to introduce herbs, spices and sugar if it’s sweet vermouth, into the mix. This is usually done by steeping the herbs and spices in the wine or brandy, or you can take a portion of the wine and bring it to a boil with the herbs and spices. The boiling method brings the traditional “oxidized” flavour to the vermouth while acting as a pleasant potpourri. The sugar content of sweet vermouth is up to 15% (specific gravity of up to 1.1) while dry vermouth had less sugar and had a specific gravity of 1.03 or less.

Some common herbs and spices used in vermouth are cloves, cinnamon, ginger, star anise, citrus peel, coriander, sage, basil, thyme, chamomile, quinine, juniper berries, and hops. Other herbs like gentian, mugwort and wormwood have been used in vermouth to provide some bitterness. In reality, you can throw anything you like into vermouth and make it unique. You can add flower petals, wild roots or some combination of eastern medicinal herbs because vermouth by nature has a slightly medicinal flavour. Another example would be to boil down a cup of pinot noir and add that to sweet vermouth to fortify the wine flavour. Just let your imagination run free.

The method in which to prepare your vermouth varies, but many people make stock solutions of the specific ingredients and then combine them in varying amounts to come up with a formula. After you have a good formula, then the vermouth can be made in batches. For example, you would take cloves and steep them for a couple of days, or boil them for 5 minutes, in a small portion of the base wine or possibly brandy. Then you would bottle it and call it vermouth clove concentrate. Then you would do this with all of your other ingredients. Then you could begin to blend the ingredients with the base wine until you have the specific flavour you want.

Vermouth is a great fortified wine, but in North America, it is rare to find anything unique, except for maybe Vya which is producing boutique vermouths. I’ve tried the Vya sweet vermouth, and it is much better than other common vermouths like Cinzano and Martini Rossi. But the reality is that vermouth is easier to make than bitters so hopefully this article will inspire a few people to experiment with house vermouths.

Now that you have a good understanding of what vermouth is and how to make it, you can now use your newfound knowledge to make a proper Martini or maybe a Manhattan Cocktail.