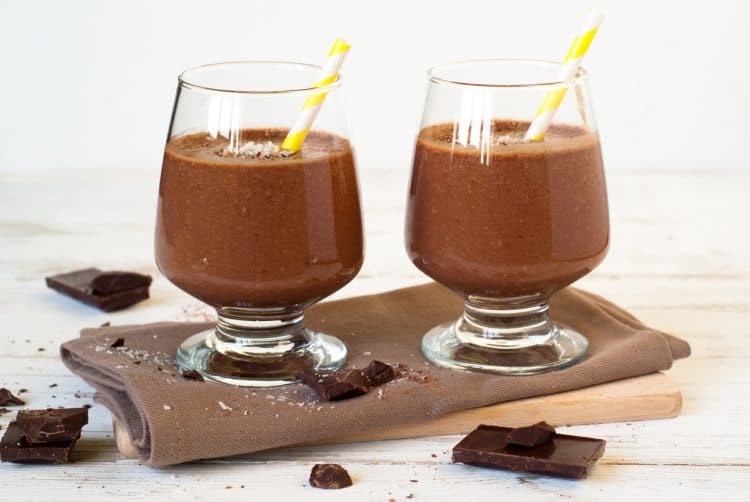 Many years ago there were mysterious places called “malt shops” that served burgers, sundaes and milkshakes made with malted milk powder. If you were born in the 70s, or later, it is unlikely that you have ever encountered a genuine malt shop or malted milkshake. Today it is hard to find one of these tasty creations, though they can still be found.

What is a Malt Milkshake?
It is a milkshake flavoured with malt powder and added to vanilla ice cream or chocolate, which made a “Chocolate Malt.” The malt adds a distinct, yet pleasant flavour. Typically Horlick’s malted milk powder was used, but historically malt syrup was the go-to ingredient.

History
Malt syrup has been around for centuries. It was an easy way to convert bulk barley grain into a more storable and usable composition. Though barley grain was great for brewing, it had few other purposes—or at least less desirable purposes because wheat and potatoes were more straightforward to cook and produced better results, hence why you rarely see barley bread. Malt syrup was more convenient and was found to make an excellent food supplement.

Long before the commercial product called Malted Milk, pharmacies used malt syrup and Maltine (malted barley, wheat and oats). It was known that malted barley was a requirement for making beer and since the malting process released the enzymes to break down the starches into digestible sugars, it was believed that incorporating these enzymes had benefits to humans.

In “A Compendium of Modern Pharmacy and Druggists’ Formulary ” (1887) there were 21 recipes for malt extract based drinks incorporating different health supplements like Firwein, cod liver oil, hops, quinine and pepsin. These were made as syrups and often stirred into hot water.

The problem with malt syrup was its viscosity—similar to treacle. To prevent fermentation, the malt syrup was boiled down to a super concentrated form; however that made it challenging to mix so hot water, or pre-mixing with water was a common way to make a more fluid syrup.

“One exquisite beverage, palatable and nutritive, is made with some malt extract and aerated water. Fill a tumbler one-third full with malt syrup,* fill with aerated water. This is a glorious malt liquor for a teetotaler-or any other man.” —The Canada medical record. v.15 no.5 1887.

Malted Milk powder solved the viscosity problem by drying the malt and mixing it with other water-soluble ingredients, like powdered milk and lots of sugar. James and William Horlick invented “Horlick’s Food” in 1873 as an infant and invalid food, which didn’t contain milk solids at the time. Over the next few years, they continuously developed the formula eventually having three Horlick’s products (Malted Milk, Horlick’s Food and Horlick’s Diastoid)

“Can I get a burger, side of fries and a diastoid shake, please.” That doesn’t sound great, but that is what you want.

If you go to your local mega-mart you might not find Horlick’s malted milk powder; it seems it’s just not as popular as it once was. There is a simple solution, and you need to hit your local homebrew company and pick up a package of light dry malt powder/extract that is usually made for brewing light beers in the class of Coors Light. Light malt is pretty much what Diastoid powder was, and it is the ingredient in malted milk that gives that distinct, enjoyable flavour. If you are feeling adventurous you can try medium or dark malt powder, the taste will be distinctly malty and may be too intense for a milkshake. Some people use Ovaltine, but I don’t recommend it. The flavour isn’t great, and it is too gritty.

The only other thing you will need is some milk, ice cream and the optional flavour syrup like chocolate or strawberry.

If you are still unsure of what this malt flavour is and aren’t committed to buying 2 pounds of dry malt powder, try some Maltesers (Whoppers in the US). That flavour inside of the chocolate coating is what we are discussing. 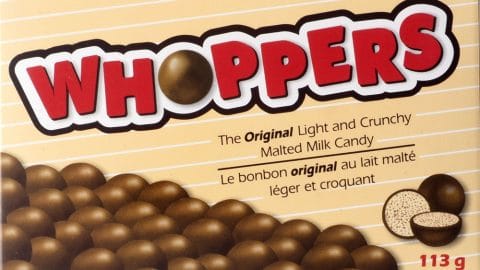 As to the historical origins of the malt ice cream combination, there is a story that Ivar “Pop” Coulson, a Walgreens employee, inventing the malted milkshake in the 1920s but that is unlikely. Malt and milk were a common combination for decades before Pop Coulson came around and considering Horlick’s was around in 1873—and was mixed with milk—I think Pop Coulson was the first to promote it.

With this recipe you can make any flavour of malted shake, just substitute the chocolate syrup for any other flavour, like strawberry or banana.

For a really malty drink, double the amount of malt powder.


Amount Per Serving: Calories: 310
The Malt Milkshake is one of those drinks that will remind you of times gone by and yes, this is a historical drink as much as the first Manhattan or Martinez cocktail. So go out, get your ingredients and mix one up, you won’t be disappointed.

* Malting is merely the act of converting starches in the grain into usable sugars. Barley grain contains diastatic enzymes that break down the carbohydrates.