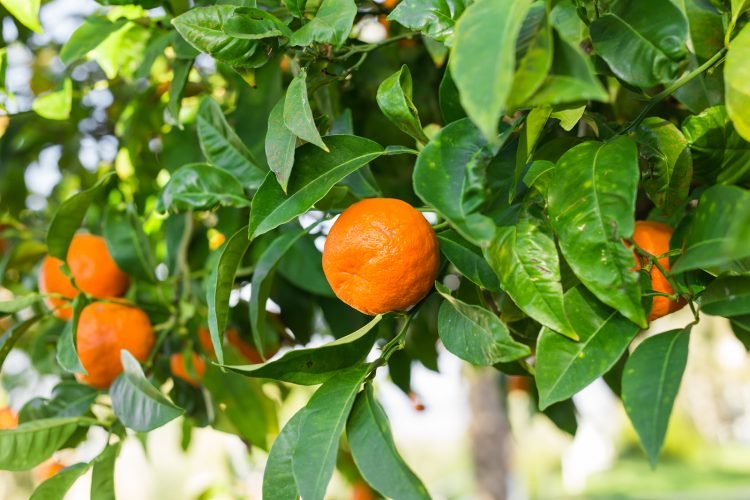 Browsing through some old newspapers, I came across this article on the origin of Orange Curacao (Kansas City Star – June 25, 1894). It is an interesting historical account of how orange Curaçao (spelled Curacoa in the article) or Triple Sec (Cointreau) came to be. The original grades of Curacao are detailed and the “green ribbon” variety deemed the best. The green ribbon is a reference to the variety of orange (laraha) and the way the oranges were peeled. Ironically, the best variety of orange is green. The reason the orange is green is its picked before it has ripened, as it provides the best aroma and taste at this stage. I see an opportunity for an aspiring distiller.

Now It Is Considered by Gourmands the Finest After Dinner Cordial That Is Distilled – Don Not Drink More Than a Thimble Full or So.

Off the northern coast of Venezuela lies a little island named Curacoa, about forty miles long and ten wide at its widest part, which has cut quite a figure in history. It was settled by the Spaniards as early as 1527, and 107 years after it was seized by the Dutch, then at the height of their maritime glory. In 1798 and again in 1806 it fell into the hands of England but was finally ceded back to Holland in 1811.

Since then its only claim to fame or talisman for the attraction of commercial attention has been the dreamy, luscious, truly tropical liquor, or cordial, which bears its name. The thrifty Dutch planters, after exporting for many years sugar, cotton, indigo, tobacco and salt, which is now the main export of the island, discovered that from a species of small, bitter orange, the citrus Aurantium curassuviensis, which grew in wild abundance and to which no special heed was paid, a peculiarly pleasant drink was rudely distilled by the negro slaves in their hours of leisure.

Of course, the Dutch planters, with superior methods of distilling, improved on the rude invention, and in process of time, only the peel of the bitter orange came to be used, not the fruit itself. This peel was cut off in rings or pendant spirals, and then dried, after which it became an article of commerce, sent principally to Holland, for it was only for a few years that the liquor was made on the spot in large quantity.

Today curacoa is made in Italy, France, Germany, Spain, England and America besides, but still the Dutch brand is considered by connoisseurs as far superior. Of this there are several varieties, but “Le Ruban Vert”, or green ribbon, curacoa is accounted the best. This again is sub-divided into two kinds, the red and the white, and of these, there are four grades, the doux, or sweet, the demi-doux, the sec or dry and the triple sec.

The oranges whose peel is preferred are now mostly grown in the south of Europe, and yellow kind, as well as a green, is much in vogue. These oranges are peeled nowadays in quarters as well as in spiral strings, or ribbons, but one of the principal manufacturers of this cordial in this city imports chiefly the green-ribbon kind, but because there is much less waste to it, the peel being twice as thin, and, therefore, half as leathery. — N.Y. World.

As this article alludes to, the island of Curacao produced very little orange Curacao by 1894. Drought and competition had killed the industry and Curacao’s main industry became salt. In a few other newspaper references, the colouring of the Curaçao was done using a variety of natural woods. I haven’t figured out which trees these woods come from yet.

I don’t believe there is an actual orange grade, just red, white and green. Orange Curaçao is just the shortened name of “orange liqueur from Curaçao”. Blue Curacao is just a marketing gimick.

There is currently one small distillery that makes Orange Curaçao on the island.