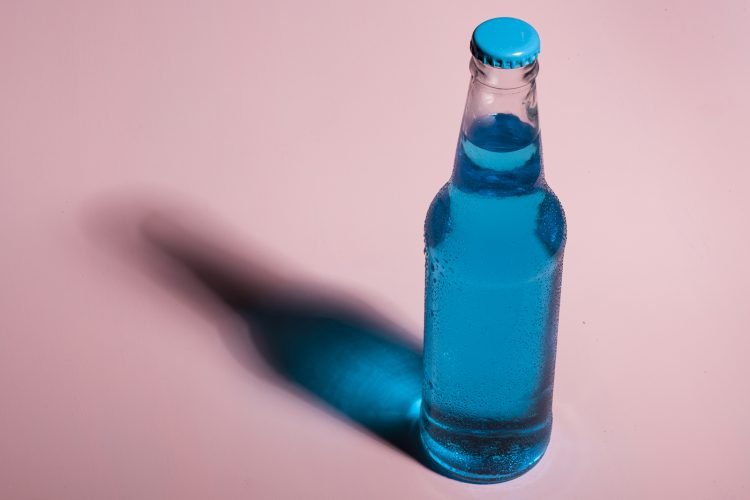 Ask most people what an Italian Soda is and they’ll usually describe a combination of flavour syrup and carbonated, or seltzer, water. If you search its origin on the Internet, the majority of the results describe it as an invention created by two Italian immigrants, who made the drink popular in San Francisco around 1925. But the reality is very different, and I find it odd that Americans have allowed one of their core culinary strengths (drinks) and truly unique inventions to be taken over and renamed by an opportunistic company.

About 5 years ago I came across the term “Italian soda” and didn’t give it much thought. Then around the same time, my sister asked if I could make some Italian sodas at a party for her kids and some non-drinkers. It was pretty simple. Mix “Italian soda syrup” with soda water and voila “Italian soda”. That was then.

When I started writing Fix the Pumps I didn’t really think about Italian soda until I was almost finished the book. I thought I should at least make a reference to them because they are fairly popular, but then when I looked at the history, I realized they were a ripped-off version of authentic American soda fountain drinks. This didn’t seem right, especially since the company that started this myth continues to propagate it today.

Instead of referencing Italian soda, I decided to dispel the myth and not give it too much attention.

From Fix the Pumps:

The only modern equivalent to the classic soda is the so-called “Italian soda”. Browsing the Internet creates the belief that the combination of carbonated water and flavour syrup originated with two Italian immigrants, Rinaldo and Ezilda Torre. The story says they began making flavour syrups—with recipes from their hometown of Lucca, Italy—in their San Francisco grocery store in 1925. They mixed the syrups with soda and introduced America to the classic “Italian soda”.

This is definitely not the case and is actually an instance of revisionist history created by the San Francisco syrup company Torani, whose founders just happened to be Rinaldo and Ezilda Torre. There is no doubt they created syrups, but it is apparent that the Torre’s usurped the soda concept from the flourishing American soda fountain. Flavoured soda water is clearly an American invention.

So, what should we do about it and where do we go from here?

Well, the idea that Italians invented soda seems to be entrenched in the minds of the current generation and a significant percentage of caf&eacute;s serve these Italian soda style drinks. As we’ve seen in the cocktail world, inertia is a very difficult thing to overcome.

We could all protest Torani, the purveyor of falsehoods, and ask them to drop the Italian soda marketing scheme. Unfortunately, this issue has moved beyond the Torani company with the introduction of a Sopranos branded soda, and nothing says Italian like the mafia. Then there is the Romano’s Italian Soda brand whose stated mission is “;….to continue the tradition of these delicious Italian style drinks so everyone can enjoy them”. There are other companies like DaVinci that contribute to the misrepresentation. We could support smaller, less revisionist producers like Fee Brothers or Trader Tiki.

I’m not even American but feel that this is a legitimate case of lost American history. Aside from barbeque, America’s only other culinary strength are drinks. The cocktail remains strong, even though it has suffered some serious indignities, but the authentic American soda has really lost its way. And really, the history and development of soda is a fascinating part of American culture.

If you really want to see how soda drinks developed, check out Fix the Pumps.